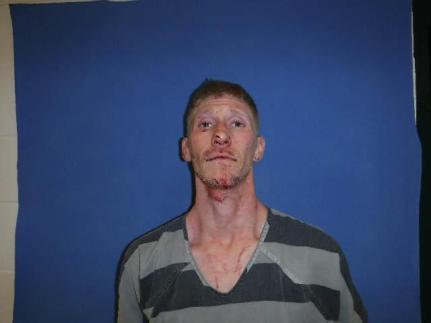 A Mt. Orab man has been charged with attempted murder after allegedly stabbing his younger brother in a drunken altercation on Wednesday evening, April 25.

The investigation revealed the suspect, 29-year-old Barton Gorham, allegedly made threats to kill his younger brother, 23-year-old Nicholas Gorham, before slashing and stabbing him in the lower back with a knife he retrieved from his bedroom.

Nicholas Gorham was transported by life squad to Mt. Orab Mercy Hospital, where he was treated and released. His injuries are not considered life threatening.

The suspect received a laceration to the palm and other injuries during the incident. He was transported to Mt. Orab Mercy Hospital and taken to jail after being treated.

According to court documents, the mother of the two brothers was also allegedly picked up and violently dropped to the ground by Gorham. She was not seriously injured.

Ellis said the investigation is ongoing.

The case is expected to proceed to a grand jury for an indictment in the future.