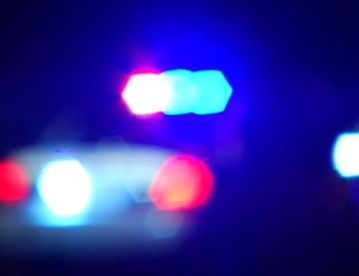 The Brown County Sheriff’s Office is investigating after a man was apparently stabbed near Mt. Orab on Wednesday afternoon, March 25.

According to emergency dispatchers, police were called to a home on Minnick Road for a report of a possible assault just after 12:20 p.m.

Responding deputies with the Brown County Sheriff’s Office discovered a large amount of blood near the doorway of the residence before finding a man with what appeared to be approximately 20 to 30 stab wounds to the upper chest and abdomen. Deputies contained the bleeding until emergency personnel arrived.

The man was rushed to Mt. Orab Mercy Hospital and subsequently flown by AirCare to a hospital in Cincinnati.

There was no immediate information on a suspect or the man’s condition.