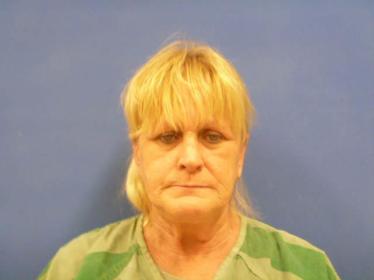 A woman is under arrest accused of leading police in Georgetown and Hamersville on a vehicle pursuit and allegedly crashing into a Georgetown police cruiser on Tuesday, Feb. 23.

Police said Henize was driving in the wrong lane and crossing into oncoming lanes headed east along State Route 125.

During the pursuit, Henize, while operating a 2005 Ford Taurus, allegedly crashed into a Georgetown police cruiser on State Route 125 at the White Oak Creek bridge.

The Taurus operated by Henize was towed from the scene after the pursuit came to an end near Georgetown. Henize refused to submit to a urine test, but did consent to a Breathalyzer test which suggested she had not consumed any alcohol, according to an Ohio Bureau of Motor Vehicles license forfeiture report.

Drug use is suspected, police said.

A preliminary hearing has been set for Mar. 10 in Brown County Municipal Court. Henize currently remains in police custody on $50,000 cash, surety or property bond.

Like us on Facebook and keep up with the very latest in Brown County, Ohio crime news.