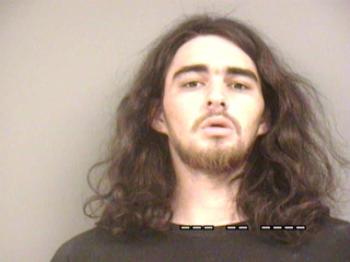 A Georgetown man accused of attempting to stab his friend to death last Halloween was sentenced to six years in prison on Friday, Feb. 26.

Gusweiler additionally recommended that Russell should receive an evaluation and treatment for mental health.

The sentence came after Russell changed his plea from not guilty by reason of insanity following a competency evaluation by Court Clinic Forensic Services. Russell had been deemed competent enough to stand trial as a result of the evaluation.

Prosecutors said Russell stabbed his friend Casey Bias with a knife, in an attempt to kill him, after a disagreement on Oct. 31, 2015. Bias sustained several stab wounds, including one five centimeters deep, before he was able to successfully escape in his vehicle and call emergency dispatchers.

Georgetown Police recovered a black knife with a five-inch blade at Russell’s home that morning, according to court documents.

Russell faced up to 27 years in prison if convicted on all charges.